Creature Access Doors are doors in Spyro: Year of the Dragon and the Spyro Reignited Trilogy that are closed when the other playable characters *Sheila, Sgt. Byrd, Bentley and Agent 9) haven't been freed. These doors will have a bad sign and access will be denied.

Although these are part of the realm geometry and not standalone objects, Spyro must unlock the challenges in order to get through and the doors will be placed underground; The main egg from the creature worlds are checked every time Spyro enters or returns to the main area of the level, then the positioning of the props are left un-modified if not collected. For some of the realms, Spyro can use a glitch to get in the entrance quickly as possible without rescuing them, but access will still be locked and he will be greeted with a nasty note on the sign if he returns from their sub-levels. The only areas that Spyro cannot circumvent are Enchanted Towers, Charmed Ridge, Desert Ruins (where the door is misplaced and never used to block Spyro from entering unless that would be placed at the entrance) and Haunted Tomb. They may have an extra piece of wood.

In the Spyro Reignited Trilogy, a number of doors from Year of the Dragon were given a design overhaul. When using glitches however, Spyro cannot teleport to the sub-area through the doors as the portal isn't in place until the area is unlocked. The workaround to entering the sub-levels early is to perform an Unlimited Flight Glitch and flight into the sub-area which can only be done in certain levels and once Spyro uses the portal back to the spot where the area is locked by the door, the glitch would then need to be used again to re-enter rendering one way access between the main and the creature sub-area.

In levels with Bently's sub-areas like Frozen Altars, they borrow the breakable walls from his homeworld.

Dino Mines (Agent 9)
Add a photo to this gallery

The door goes under the entrance when a creature is rescued.
Add a photo to this gallery 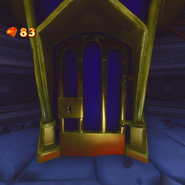 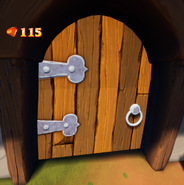 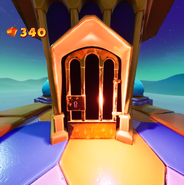 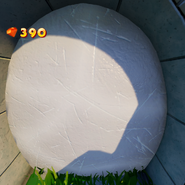 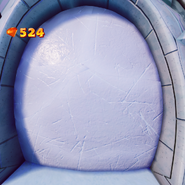 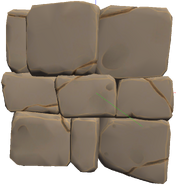 Add a photo to this gallery
Retrieved from "https://spyro.fandom.com/wiki/Creature_Access_Doors?oldid=116452"
Community content is available under CC-BY-SA unless otherwise noted.