Water Spitting
The Land Blubbers are neutral characters who only appeared in Spyro 2: Ripto's Rage!. Their main appearance is as enemies in the level Breeze Harbor, where they are launching an attack on the Breezebuilders.

However, they also appear as allies when Spyro helps them fend off a Breezebuilder assault on their homeworld, Zephyr. 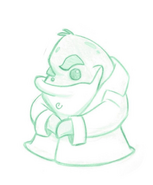 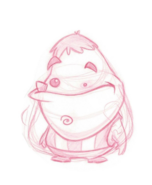 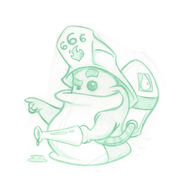 An enemy Land Blubber in its firefighter form, as seen in Breeze Harbor. 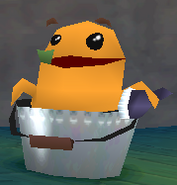 One of the Bucket Blubbers found in Breeze Harbor.
Add a photo to this gallery 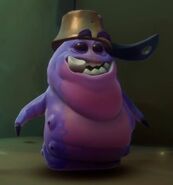 Retrieved from "https://spyro.fandom.com/wiki/Land_Blubbers?oldid=120276"
Community content is available under CC-BY-SA unless otherwise noted.